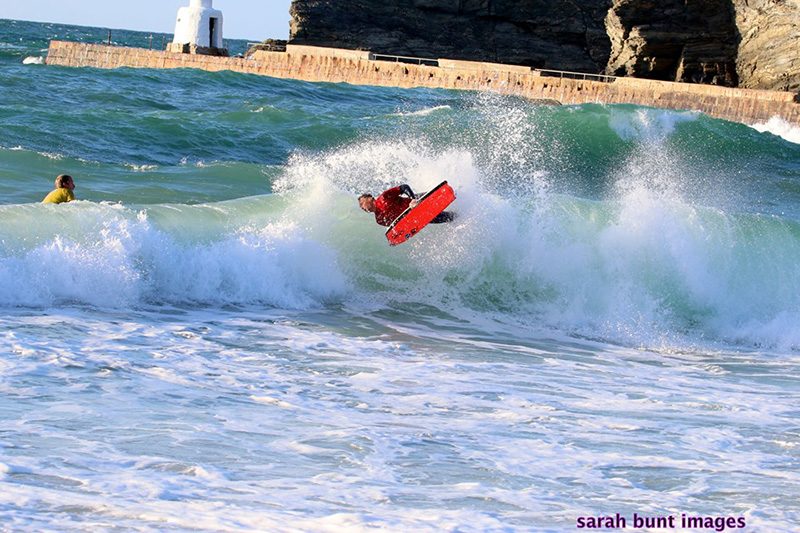 Blog post by Chris Burton A fantastic weekend was had down at Portreath beach in Cornwall for the finals of the Cornish Bodyboard Series in early September. Day 1 saw under 14 champ Tom Catten take a comfortable win. A shock result in the under 18’s when local lad Ben Keast took a snatch victory […] 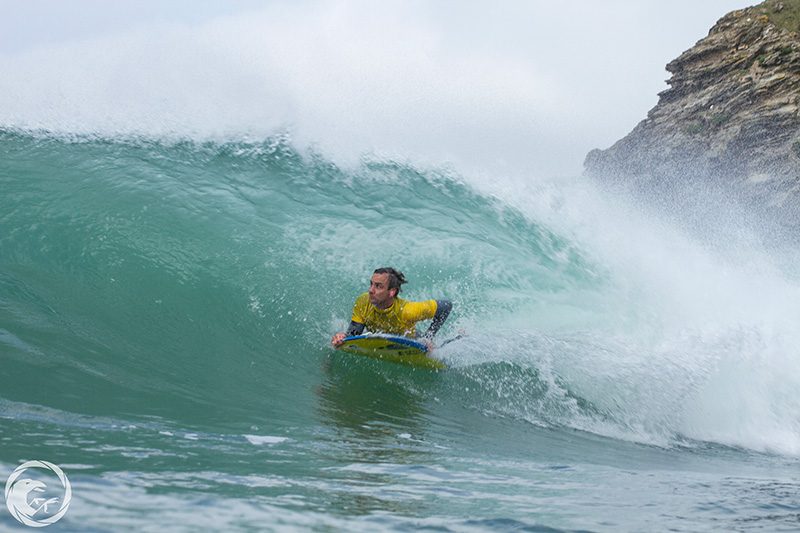 Perfect swell for Portreath as the new Cornish Bodyboard Series Event made successful start on the North Cornish Coast.  Top British bodyboarders gathered on a familiar and favorite bodyboarding break for the first qualifying series and the launch of a new bodyboarding contest series. The first bodyboarding tour event to be held on the […]