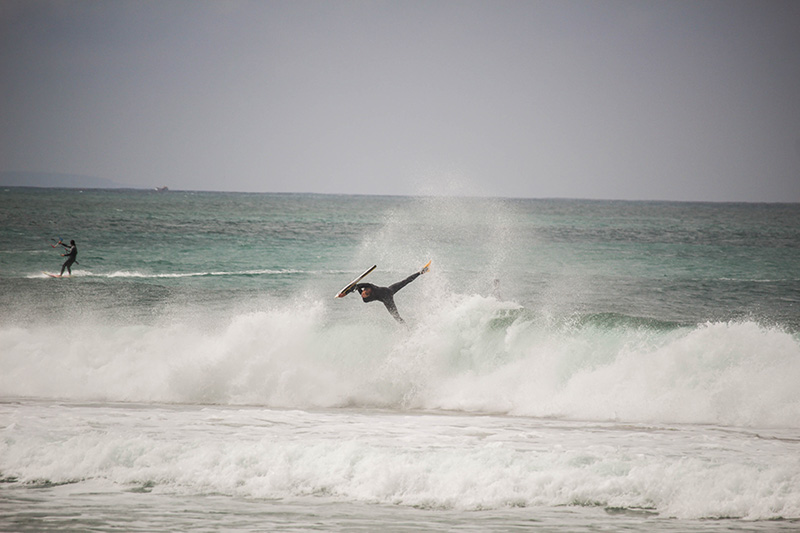 From boogie boarding to bodyboarding | What’s the best advice you’ve had for advancing your bodyboarding?

On our recent Portugal bodyboard holiday, evenings were spent feasting on mountains of Mediterranean food and drinking the local wine that flows like water but comes at half the price, while putting the bodyboarding world to rights. Our dinner discussions drifted from the state of the industry, the rise of vintage bodyboarding, how one differentiates boogie boarding from bodyboarding to a lay man, and what single piece of advice has had the biggest impact on our riding.

A quick role call around the table between glutinous mouthfuls of cozida Portugesa and local grape juice came up with the following pivotal hacks to becoming a better bodyboarder. 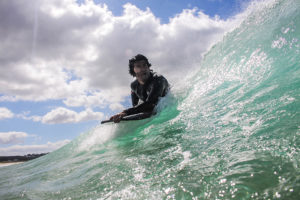 “Adopting the claw grip really helped put more pressure on the elbow which in turn enabled me to hold a rail more effectively, especially in steeper waves. It also forced me into a more upright position which resulted in increased speed.”  Dan Reid, Architect and Cornish ripper on our Portugal trip. 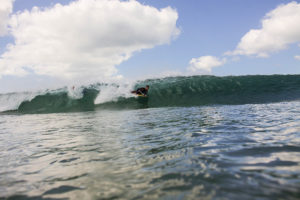 “I’d say that going over the fundamentals of bodyboarding was the biggest game changer for me. Simple stuff like keeping a higher line, trimming properly, pulling up on the nose of the board are easy to forget. Without mastering these simple techniques it’s impossible to progress as a bodyboarder. I arrived (in Portugal) wanting to learn more technical moves but realised to do those you need to have the fundamentals nailed down ” Nathan Lockwood, student and booger from the north coast of Scotland. 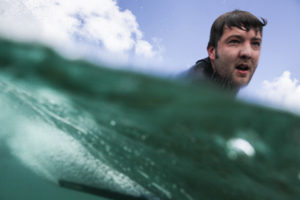 “Bodyboarding, like all board sports follows the same principal in that where your eyes point, your body follows. Once I learnt to look through, rather than force spins, reverses, carves and rolls my riding came on leaps and bounds.” Matt Mave Davies, head coach on our Portugal bodyboard holidays. 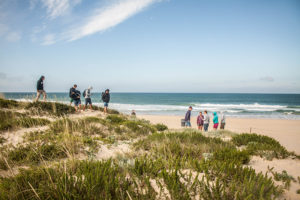 “Take the time to look carefully at the sea before you go in to identify where the rip currents are. Spot for other surfers and bodyboarders to see whether they’re drifting left or right. Spot for areas where waves are not breaking or where the water is choppy. Finally if you get caught in a rip, don’t paddle against it or panic. Instead swim across it toward calmer waters and you’ll be out in no time.” Brid Hayden, head of Reward UK and top Irish lass on our recent Portugal trip. 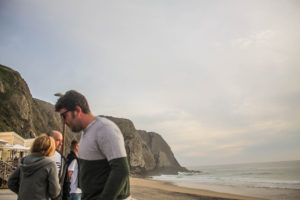 “I was once told, to not just watch bodyboarding DVDs, but methodically break down every wave and manoeuvre stage by stage. Though this may have bust the pause button on my parents’ DVD player, it really helped me advance my bodyboarding.” Thom Berry, Photographer and coach at Bodyboard Holidays

Intrigued by what our crew had to say, I took my research a step further by asking some of the UK’s elite as to what was the most influential piece of advice they were given to improve their riding. 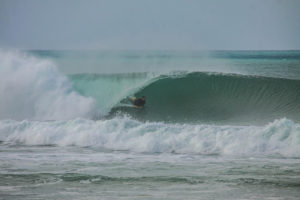 “Well I think the best advice I’ve had is to get more upright in the prone position and move further forward for added speed. This has changed my wave riding totally; more speed and way more air!” Ross Littlejohns, CEO at ARSbodyboarding and DK wizard.

7.     Surf with better riders than yourself 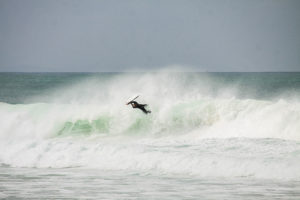 “Being in the water with better bodyboarders worked wonders for my wave selection, and having better guys around me meant I was getting instant feedback on my technique and could feed off their energy, drive and general keenness to push myself harder!” Sam Powell, former UK and European flow rider champion during his baptism of fire bodyboarding with us in Morocco. 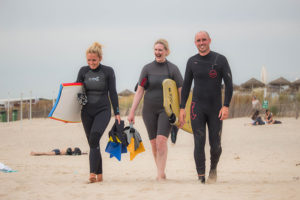 “The most prepared bodyboarder is always going to be the most successful. So always make sure that you are at the spot at the right tide time, that you know what the wind is doing, that you have done your best to avoid the crowd, that you have picked the time when the swell is at the best size for the break that you surf, and that your mind is clear. Then you will do your best bodyboarding and generally enjoy it the most.”  Rob Barber CEO at bodyboard holidays, former head coach with team GB and accomplished UK rider. 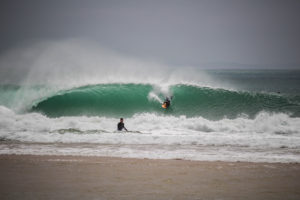 “Surf all sorts of waves in all sorts of conditions, whether it’s offshore or onshore muck. Trying to perfect moves in all these conditions helps your all round game, especially if you’re a contest surfer, as you never know what you’ll be faced with in a heat.”  Martin Kelly, Irish shredder, accomplished British and European competitor and coach for bodyboard holidays. 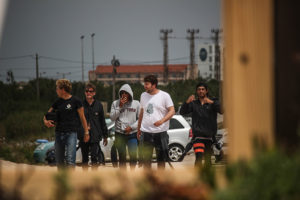 So what are you waiting for, give these bodyboarding hacks a go next time you hit the water. And if you wish to boost your riding even further, then join us on one of our bodyboard holidays where our enthusiastic, bodyboard obsessed instructors will put your riding under the microscope and have you become a better bodyboarder before the week is out.

Why don’t you join our Portugal bodyboarding holiday and enjoy mansion living, our private chef, guiding to the best bodyboarding spots each day, be video’d, and photographed. Our aim is to help you get more out of the sport, have more fun and see your bodyboarding improve.