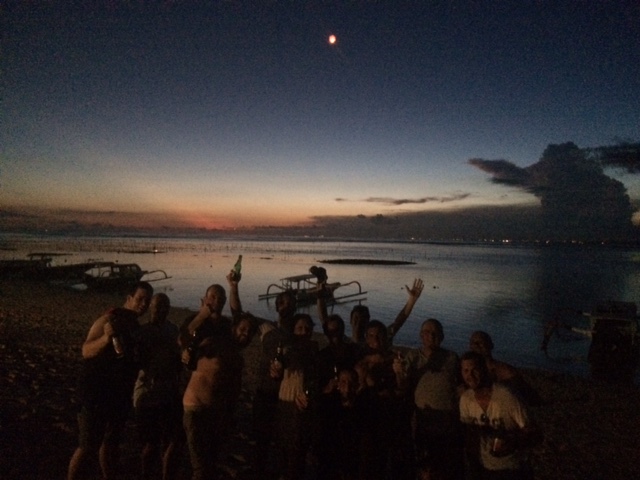 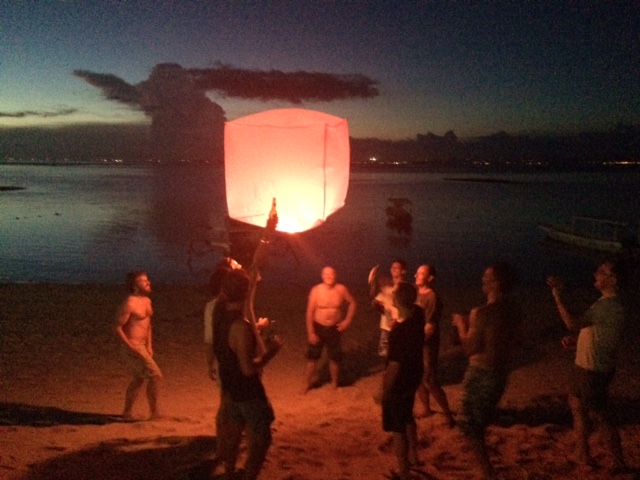 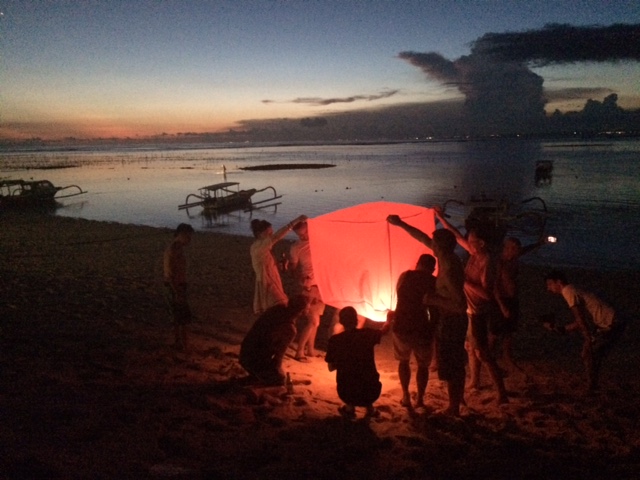 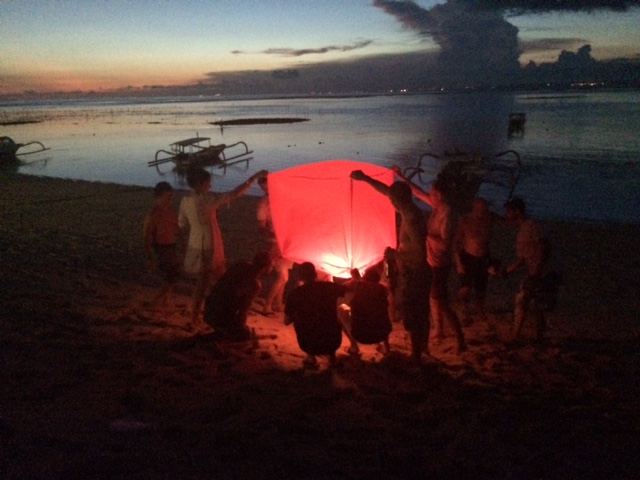 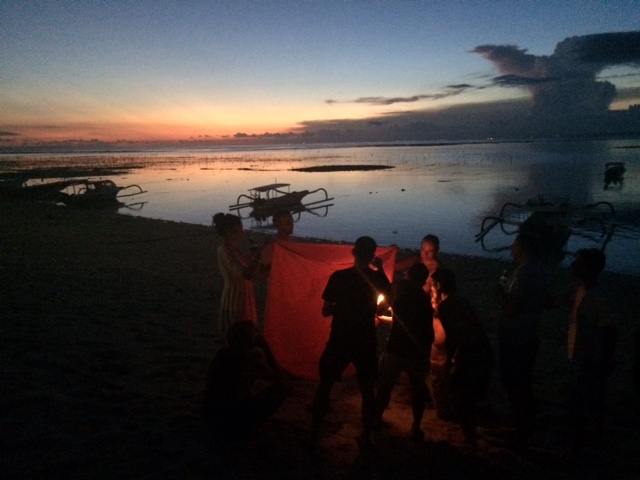 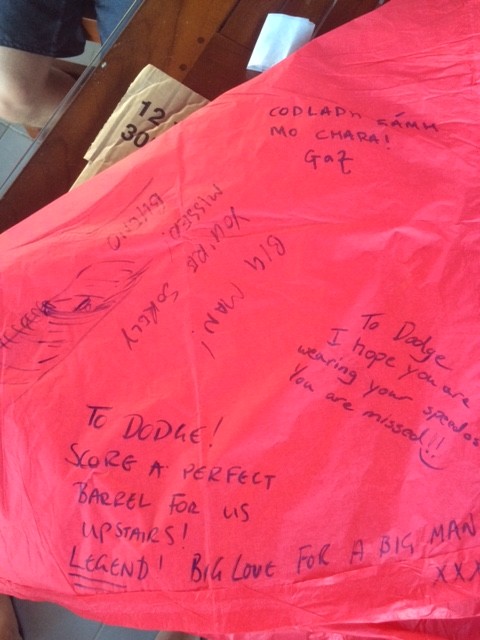 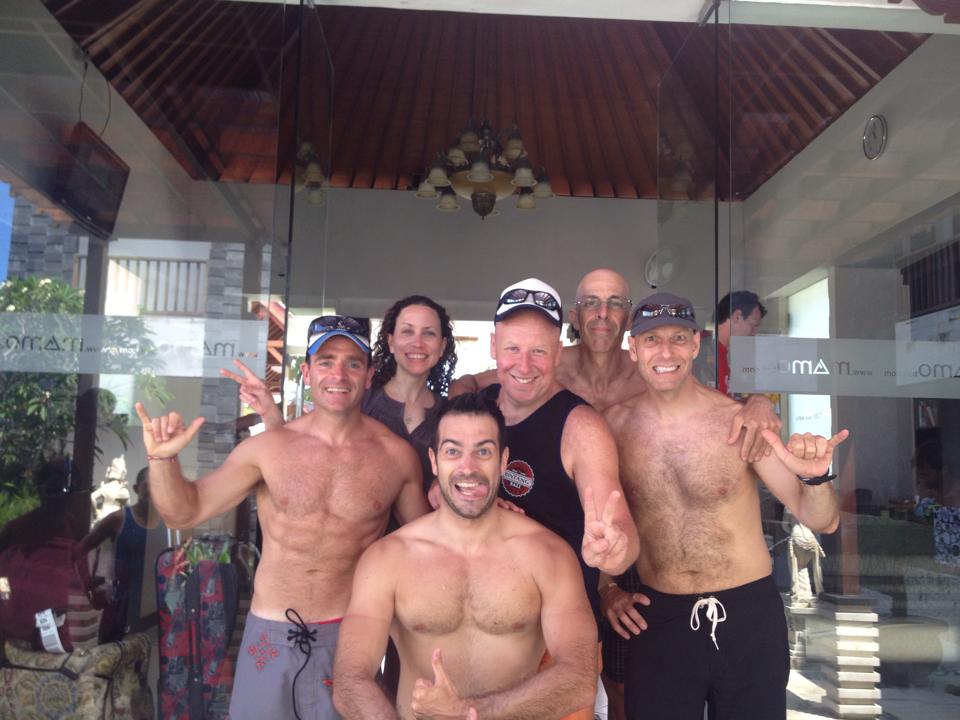 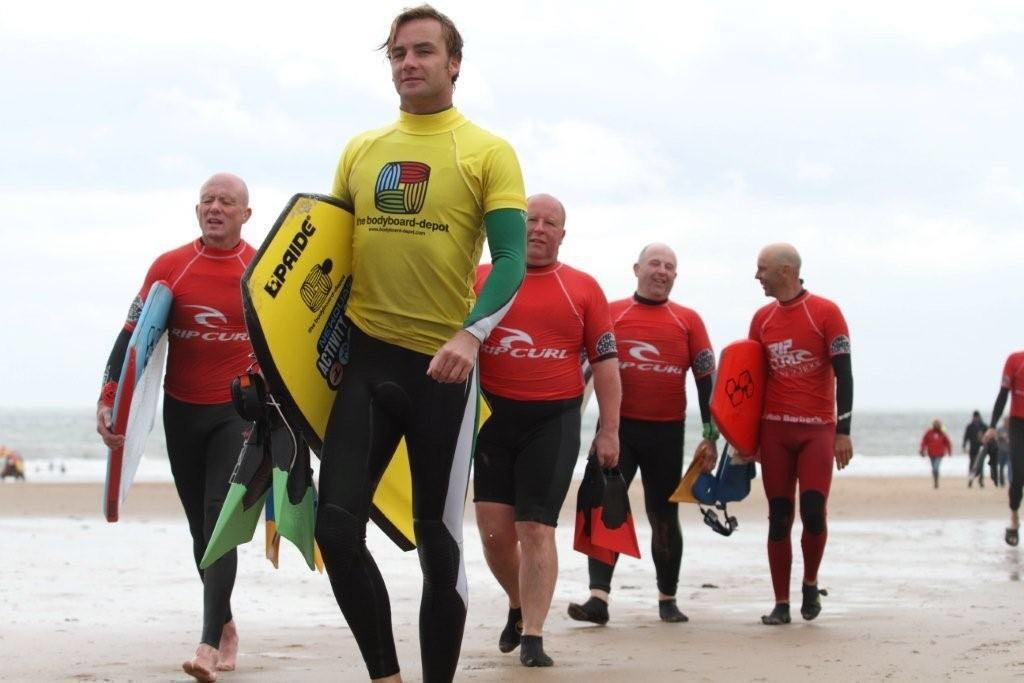 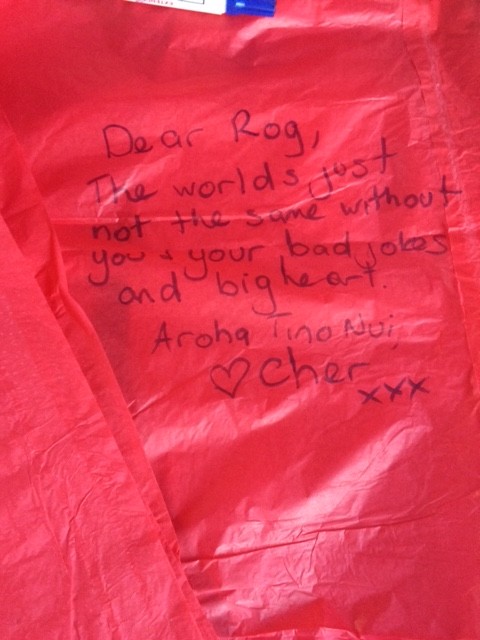 We remember a fallen brother.

We’ve just returned from an awesome Bodyboard-Holiday to Indo and we took the opportunity to celebrate the life of Welsh bodyboarder Roger Bevan.

Roger joined us on trips to Morocco and Indonesia with his group of bodyboarding friends, that we have affectionately dubbed (the now legendary) ‘Team Taff’.

Team Taff are a top bunch of guys that like nothing more than scoring some waves and having a good laugh. Roger (also know as ‘Dodge’) and the guys used to head out on weekly trips to Llangennith and other breaks in the south Wales area. He also used to join the guys down in Cornwall for their annual summer visit.

Roger is now scoring the best barrels in heaven after passing away in 2015. We wanted to remember Roger in style so we all raised a Bintang beer, had a good yarn about the awesome times with him and at sunset we released a lantern that rose to the stars in remembrance of the big man. No doubt Rog was looking down on us, probably wearing his swimming trunks, chuckling about the good times that we have shared in the waves together.