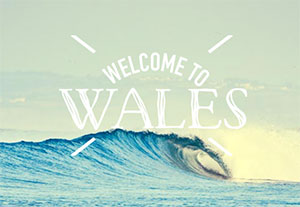 It was another successful voyage across the Severn Bridge to the remote village of Llangennith for our annual coaching trip to Wales. With a great crew of mixed abilities there were a lot of different topics to cover. Some of the group wanted to work on spins and rolls whereas others who were relatively new to the sport made trimming and wave selection part of the agenda.

The Saturday brought with it some September sun and glassy morning conditions perfect for everyone to get warmed up and bust a few moves. However it was the afternoon session that would prove the pick of the bunch with a wedgey peaky session perfectly suited for bodyboarders of all abilities. 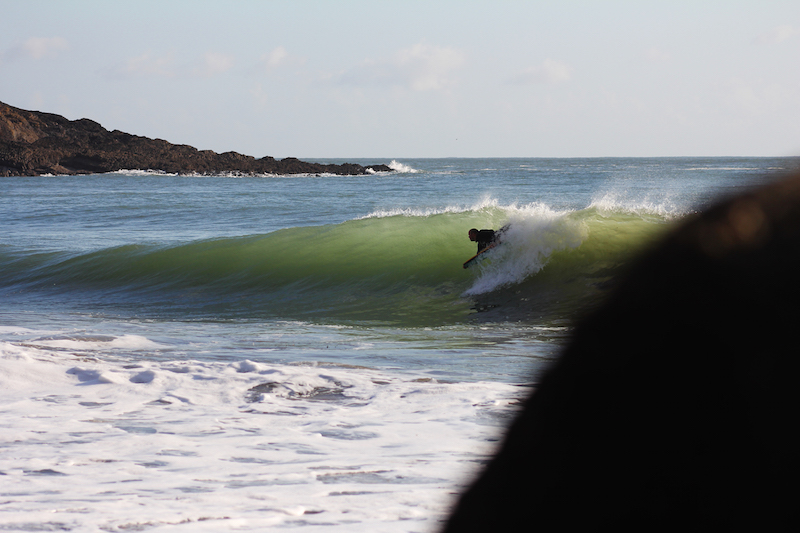 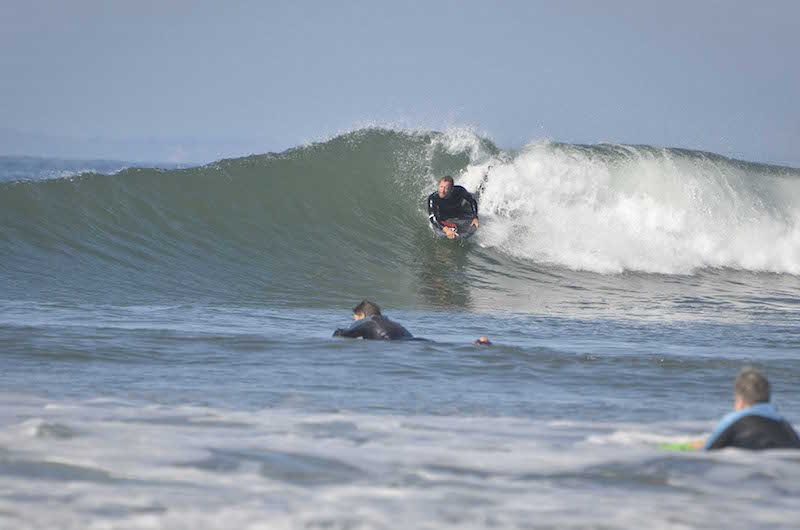 What was becoming apparent for many of the crew whether it was the more experienced or newbie’s was the fact that the basics were being a tad neglected. To reach those ultimate bodyboarding goals, be it performing spins, landing rolls or anything else you need a solid foundation to begin with. Trimming alongside wave selection are some of those all-important foundations to set your self up for that solid wave. We noticed during the weekend that a few bad habits had began to creep in with the trimming specifically and it was time we went back to basics in order for everyone to generate the sufficient speed as well as good positioning on the board that is necessary to execute those manoeuvres.

Massive Improvements throughout the Group

After paying some much needed attention to hand and body positioning the crew were catching more waves and trimming down those lines. It was great to see such massive improvements and how vital it is for everyone to tweak their trimming style in order to improve their overall bodyboarding. 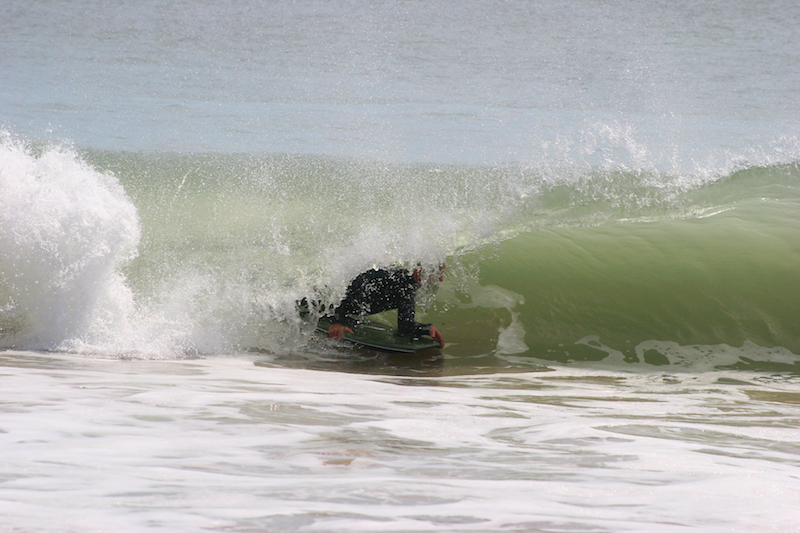 We can’t wait to get back to Wales next September for more campfire BBQs, starry skies and wedgey peaks! We would like to say a massive thank you to Tafia for sponsoring the event and providing some awesome goodies!

Now it’s time to get back out in some Cornish gold for our Cornwall glamping extravaganza as well as our last Newquay bodyboard coaching weekend of the year in October (which there are still places available for so don’t miss out)! It’s not long now until we jet off to some paradise beaches and warm water waves with the #bbhols crew. If you fancy escaping a bit of the British winter take a look at our website for all the information on our different holidays and destinations.

Thank you Wales or should I say diolch i chi! 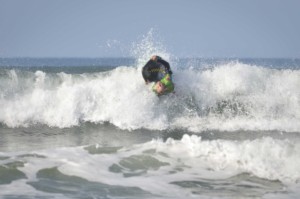 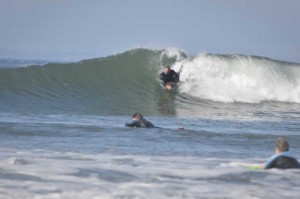 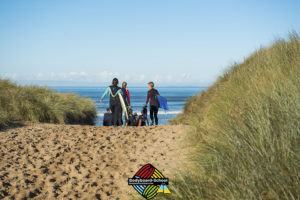 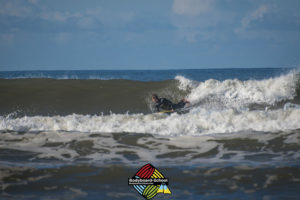 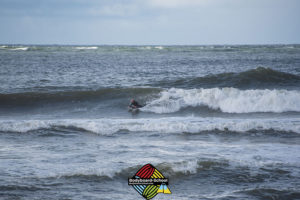