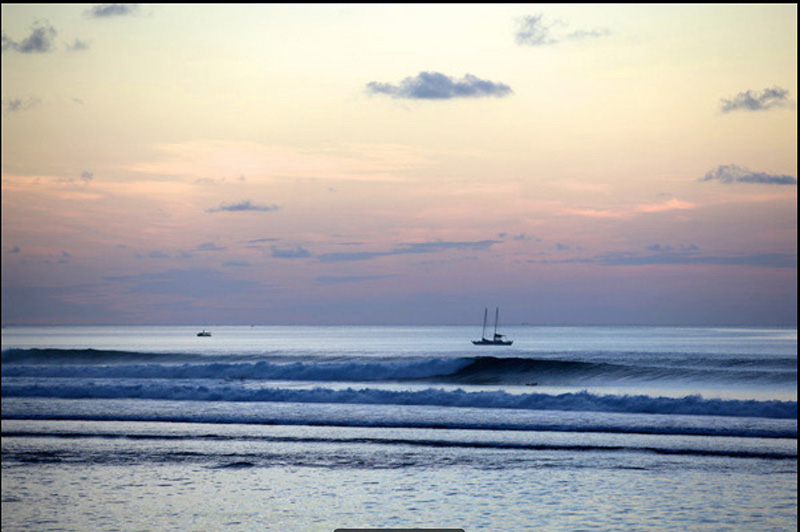 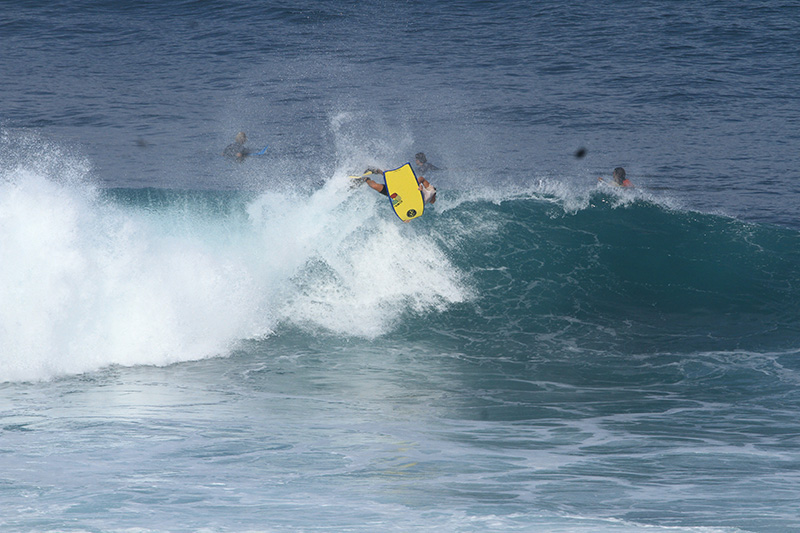 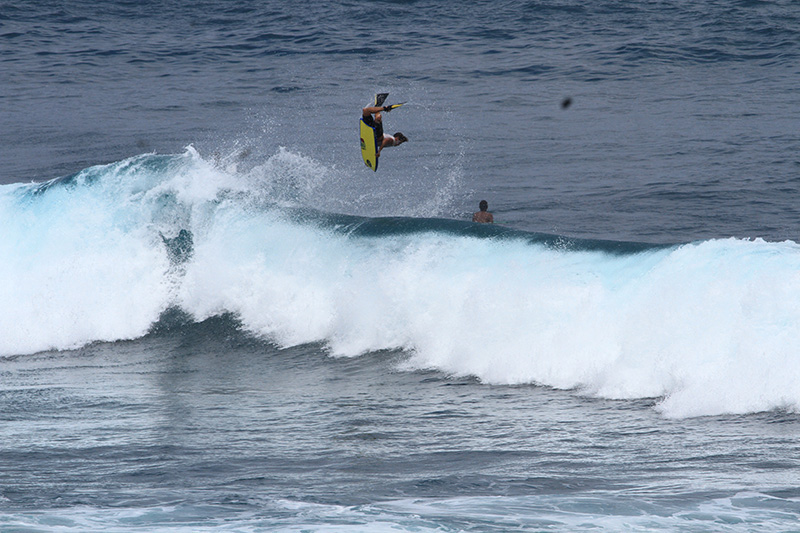 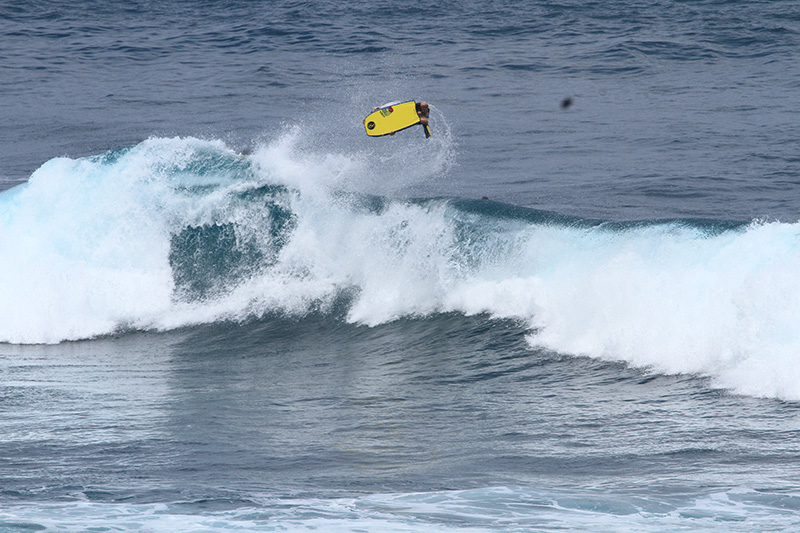 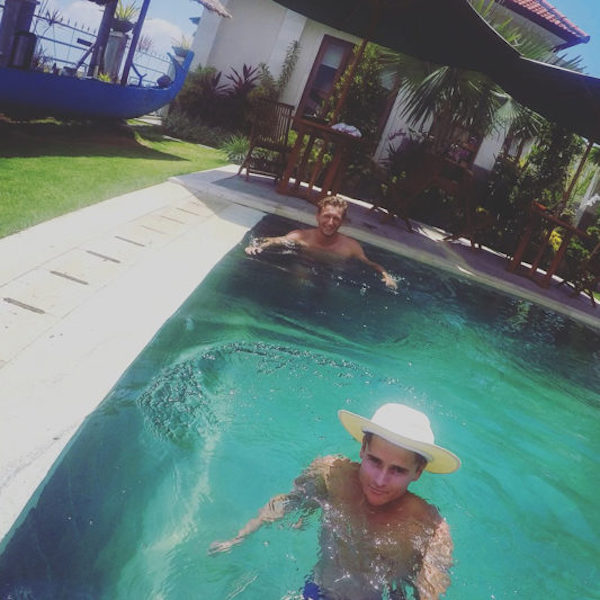 Bali is an island of infinite and tropical possibilities; whether you’re a water lover looking for barrels to ride, or someone searching for rainforest waterfall treks, your need for adventure will be well and truly catered for.

So with its waves, reefs and nightlife, this Indo playground is perfect for a young bodyboader like Sam Brabyn to make a name for himself on the global boarding scene.

We caught up with the young frother to find out what he’s been up to over the last year, and why Indo is so darn perfect for stoke-fuelled bodyboarders.

What have you been up to over this last winter?

This winter I’ve been travelling around Indonesia and Australia, chasing waves to escape the cold harsh temperatures back at home. I’m also going to be going to Thailand soon to get my tourist on amongst the full moon party. From there I’ll be coming back to Indonesia so see where the next stop is.

Where have you had your top 5 surfs and why?

Indonesia and Australia have both been epic but to pick five sessions is too hard! Uluwatu in Indo is definitely one of my favourite breaks and the sandbar at Canggu in Bali is also absolutely amazing.

What pro bodyboarders have you been hanging with?

We’ve bumped into a few pros along the way. We surfed Breakwall a few times when Sam Bennett was out which was pretty cool and we also saw Damian King cruising the streets of Port Mac.

In Indo we saw Ryan Hardy. We also met Mitch Rawlins at his factory, which was cool to see, he gave us a few spots to check out as we drove up and down the coast. We had a pretty loose night on Australia day, Wozza (Warrick Murphy) hooked us up with Joe Clarke and we went to his place, next thing we know we’re at a pretty crazy house party!

Other than Bodyboarding what else have you been up to?

Other than sliding down some waves, we’ve been going out quite a bit, there’s so much going on here in Indonesia especially on nights out; beer pong, full moon parties, etc. We’ve also been eating some pretty good food that’s on offer here, as well as chilling and cruising around on mopeds; but it can get a bit wild on the Kuta cruise!

Why is Indo the best place you’ve ever been?

Indo is really good because it’s cheap, the locals are sound, there’s good surf, good parties, and a solid bunch of 10/10 ladies always floating about.

Ahhh man where do I begin…there are so many it’s just ridiculous. I honestly do not have a clue which one to write about. They’re all pretty wild and too hard to explain haha.

Join us on a bodyboarding holiday in March as we return to Bali in search of warm water and pumping waves suitable for all abilities. You won’t be disappointed. Click here for further info.